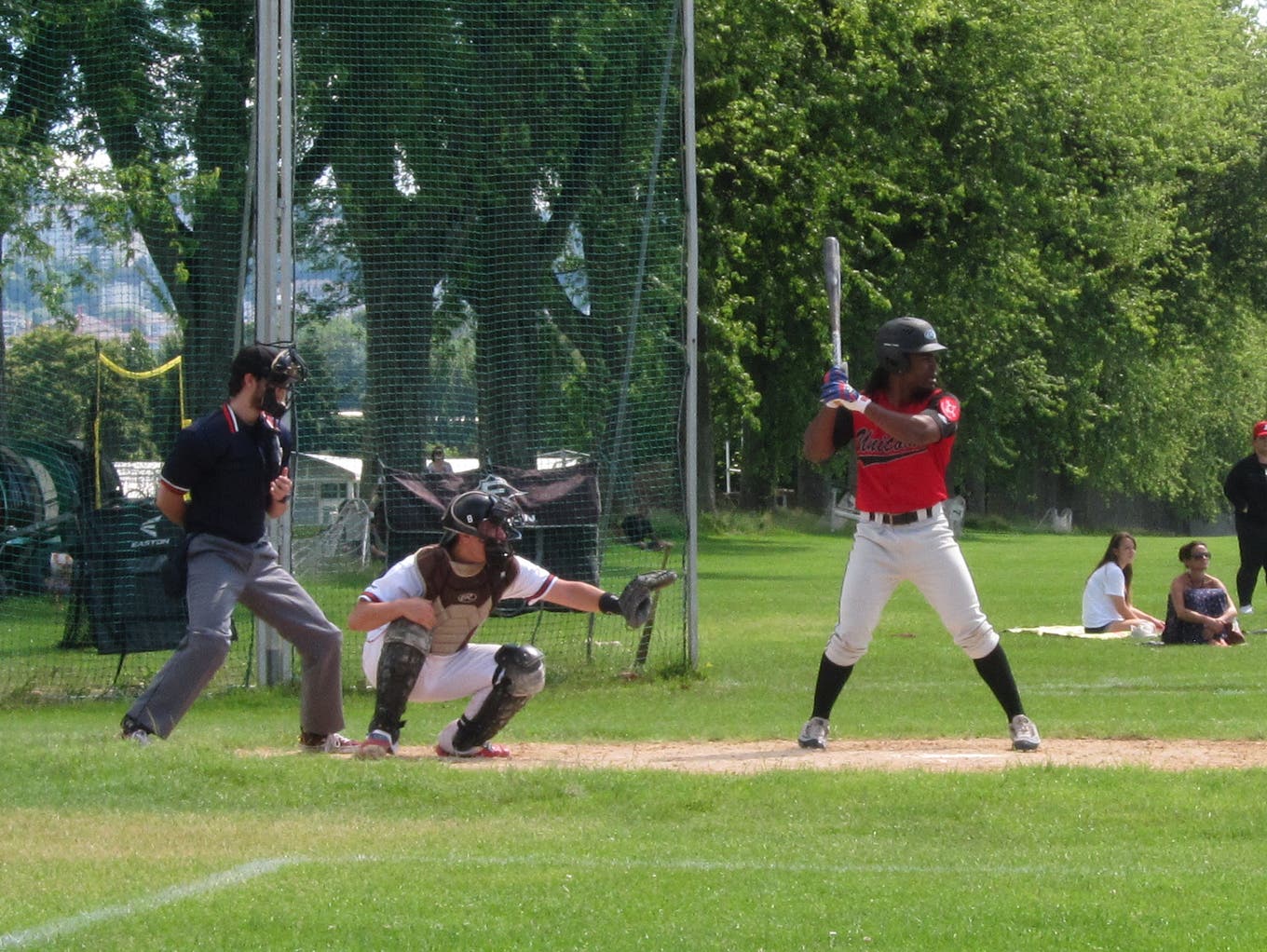 The Hünenberg Unicorns NLB team traveled a long way to Lausanne on Sunday to compete against the Lausanne Indians. One week after the start of the season and their convincing offensive performance in Luzern, the Unicorns were eager to play again. In their first match, they jumped out to an early 3-0 lead. But the Indians countered and the game developed into an exciting back and forth match. Sadly it was an error prone defense that doomed the Unicorns and gave the Indians the 7-6 win in the last inning.

In the second game, the Unicorns were once again doomed by errors. For their part, the Indians showed a very strong offensive performance and took advantage. The Unicorns managed to score some runs and were able to keep the damage within reach. But in the end they were not able to close the run difference. With a disappointing 11-18 final score the Hünenberg Unicorns traveled back to Central Switzerland in need of more practice. The Unicorn’s catcher, Marvin Müller, said at the end of the day: “We came to Lausanne with a lot of confidence. However, we couldn’t play to our potential today and we will have to dial up the intensity during our defensive drills in the next training sessions”.

The NLB team’s next games will take place on Sunday, 5 July 2020, in Sissach against the Sissach Frogs. The Frogs won their last two games convincingly, so the Unicorns will have their work cut out for them.