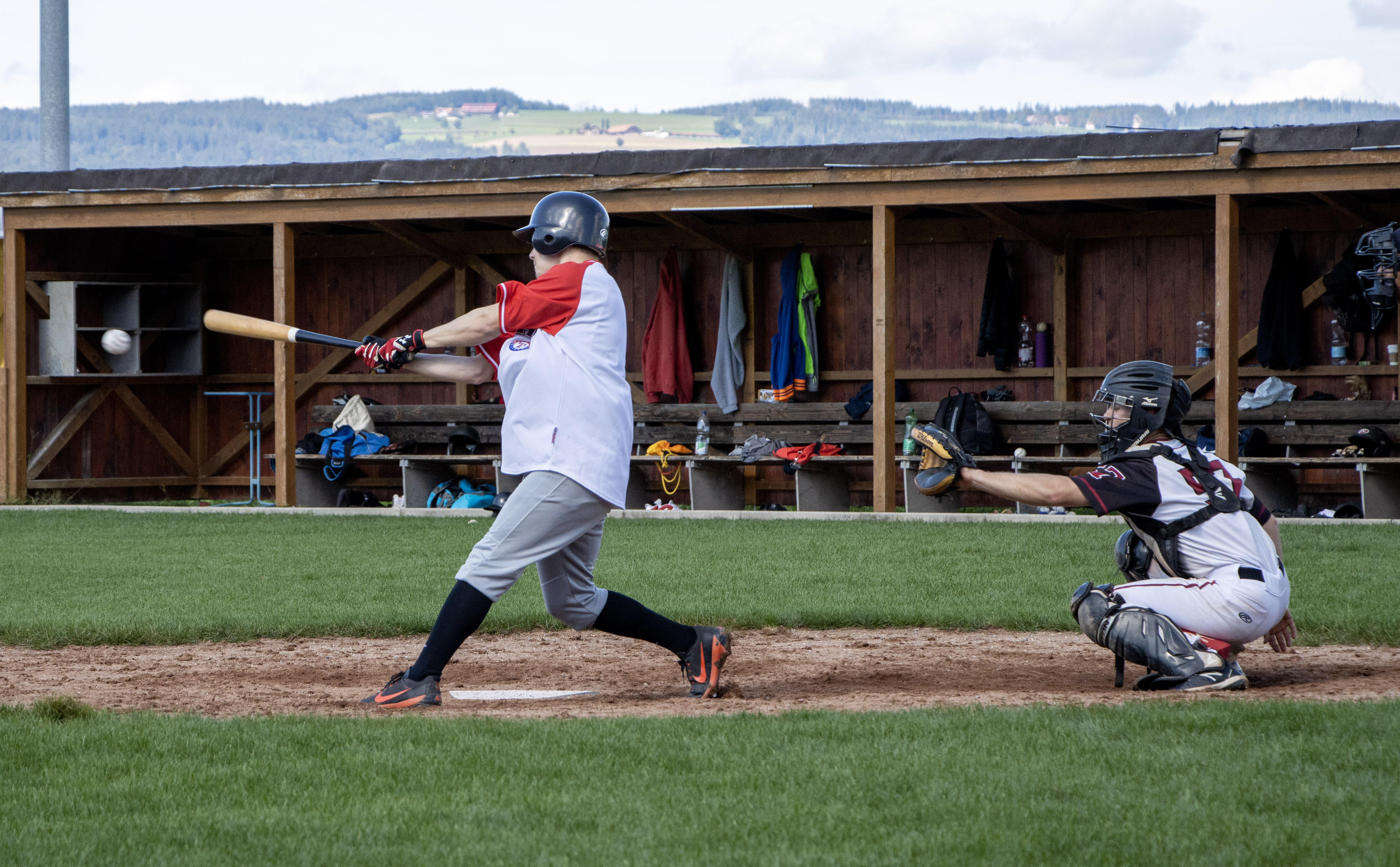 Once again the Oldstars and the active Unicorns met at the Field of Dreams to see who could lift the trophy on a beautiful Sunday. The Oldstars came super prepared from four practices over the summer.

After an intense warm up and a round of batting practice, the impartial JJ opened the game with the famous words “Play Ball”.

The starting pitcher for the Unicorns was Shean and on the mound for the Oldstars was Alex. The first inning went quickly and there were no runs on either side. In the second inning the Oldstars put themselves on the scoreboard with six runs, while the Unicorns still couldn’t manage a to get a baserunner. In the top of the third inning, the Oldstars added on with five runs. In the bottom of the inning, Alex finally had to pitch from the stretch. The Unicorns showed up on the scoreboard with a run. The fourth inning was again marked by good pitching and defense, with no runs on either side. In the fifth inning Alex switched from the mound to shortstop and Bossi took the mound. The Unicorns scored two runs and the score after the fifth was 11-3. In the sixth inning both teams scored 2 runs each. In the seventh and last inning, the Oldstars put up another 4 runs. Thus, it would take another 12 runs for the Unicorns to reach extra innings. However, the Oldstars got two outs on just two pitches. The Unicorns rallied for two runs but ultimately came up well short. The final out, a pop up, was caught by Wayne on first base. So the Oldstars were able to successfully defend their 2021 title.

It was a great game. In addition to the great hits, catches and fantastic pitching, everyone had fun. Special thanks to Giw, who played the whole game as catcher behind the home plate!

The great day was topped off with burgers, beer and great conversation.

What a great Baseball Day!!!