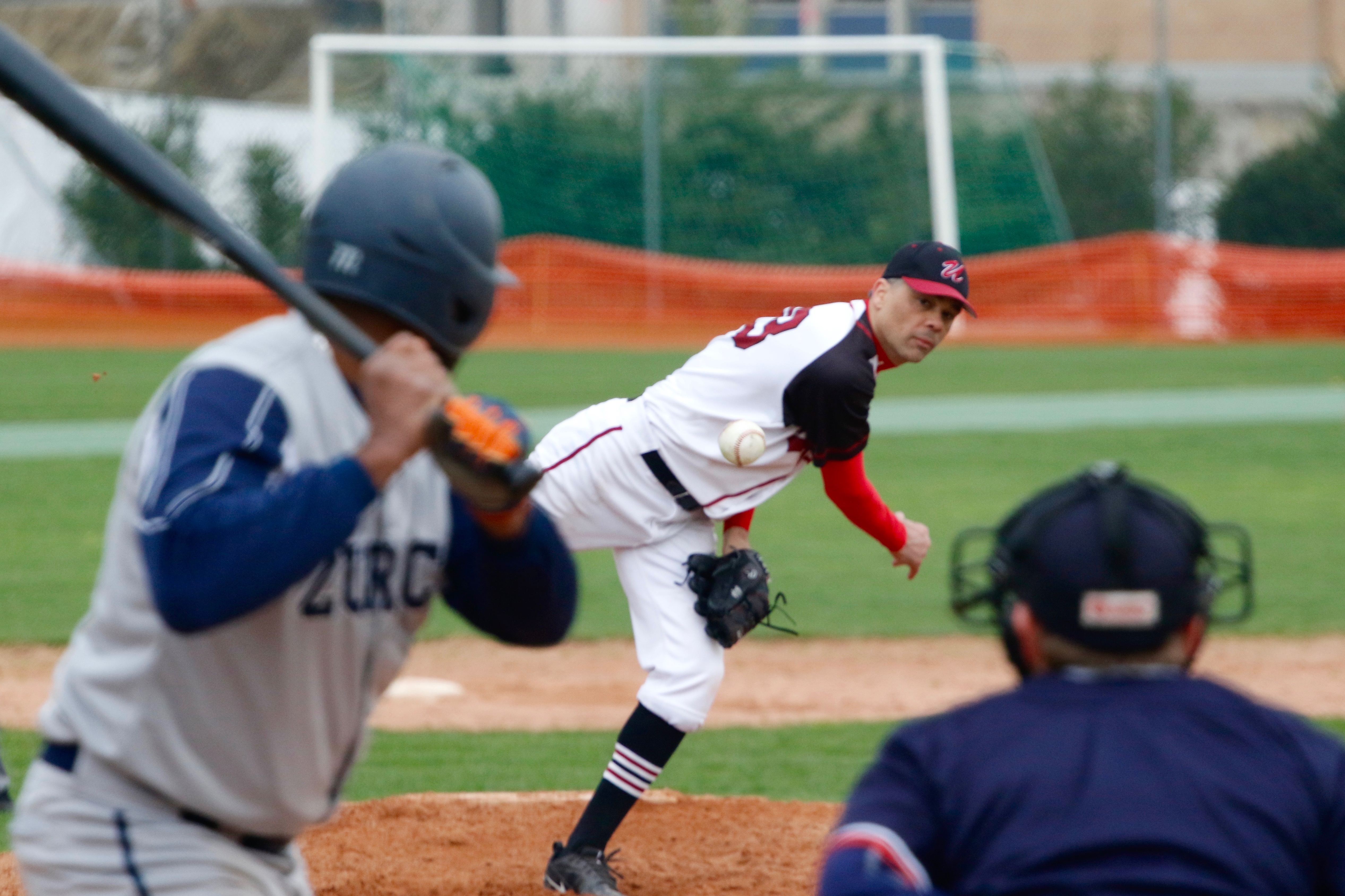 For their first two games of the 2019 season the Unicorns faced the current NLB champions Zurich Challengers. The games took place on the beautiful Rony field, home of the Unicorns.

The NLB men played two good and very close games against their challengers from Zurich. In the first game they even had the lead until top of the 7th. After already cheering their victory, the Unicorns were ordered back on to the field because one of the umpires reversed a decision on the third out. Startled by this decision, the Unicorns lost the lead and were ultimately defeated with a final score of 17 to 15.

The second game was close as well, with a final score of 7:5. Considering an extremely thin bench and bullpen, the Unicorns starters (Michael Bini and Shaen Bernhardt) pitched two complete games for the Unicorns and did an amazing job. The squad fought hard to fend off the Challengers for two games and made the defending champions play hard in order to earn their wins.

You can look forward to an exciting season from the Unicorns NLB team that is working hard to get its first wins. Our next home game is on May 12th.