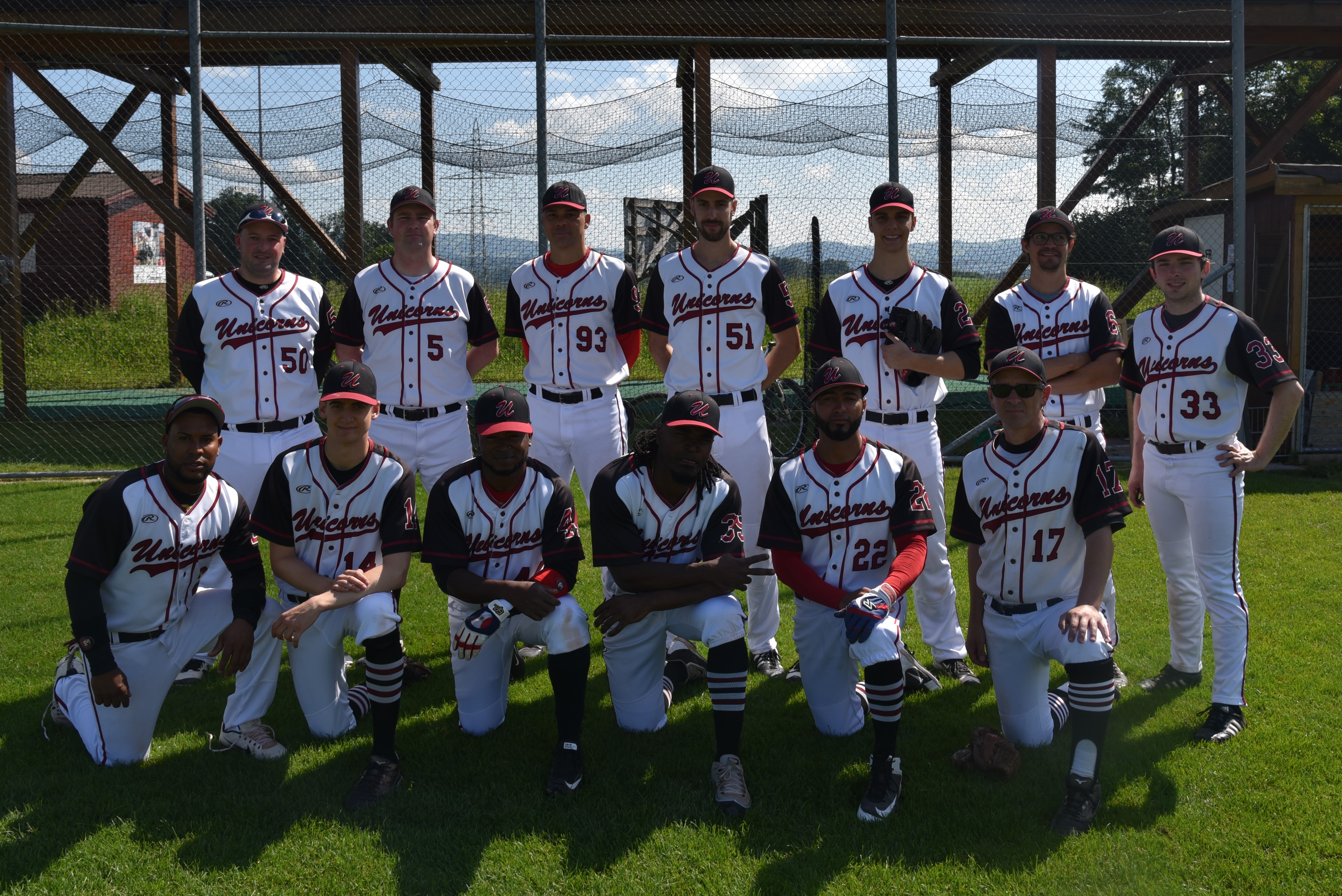 Last week the Swiss Baseball Federation decided to include the Hünenberg Unicorns in NLA. The Hünenberg club, which played in the NLB for past eight seasons, was invited to move up, because of the league’s decision to expand the top league. The president of the Unicorns, Adrian Gretener, is happy about the promotion: “At last our club, and the most beautiful baseball field in Switzerland, can present itself in the top league. After many years fighting for this promotion, we are overjoyed and look forward to the new challenges”.

The Unicorns are rising to the NLA for the first time in the 32-year history of the club. It was only 10 years ago, the Unicorns were relegated to the third-class 1st league, which they won in 2012, and returned to the NLB. In 2016, the club finished second in NLB and played the Jona Bandits for the chance to move up to NLA, but could not prevail. The team has made several playoffs runs since but could not gain their promotion, until now.

The 2021 season in the top league will be a big challenge which Steven Murphey, the coach of men’s team, is keenly aware: “This is going to be a significant step up for our team. The competition will be much more challenging this season. However, we have some excellent players returning from last season and several very good new joiners. I think we’ll be competitive and the guys are very excited to finally reach this level.”